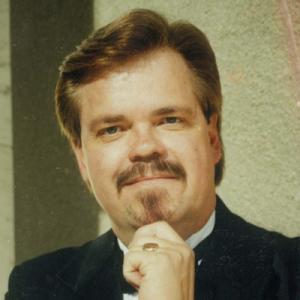 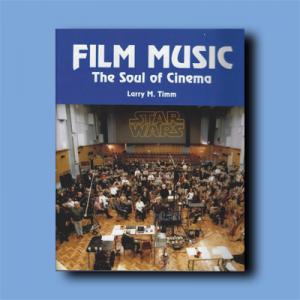 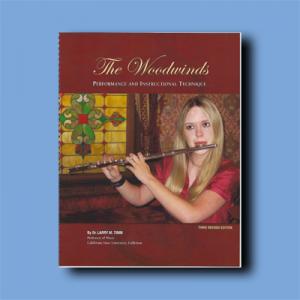 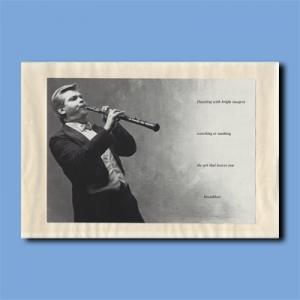 UPLAND, CALIFORNIA, UNITED STATES, December 15, 2021 /EINPresswire.com/ -- In filmmaking, there comes a time when the directors and actors can convey only so much on screen. Music steps in to say what neither pictures nor words can.

Music adds an extra dimension, giving more body and depth to the story, the characters, and even special effects. It can intensify or relax the pace of a film. It can reflect the unspoken thoughts of a character or the unseen implications of the plot twist. It can underscore the action or even just create atmosphere. That’s why music is the secret weapon of cinematic storytelling.

Larry Timm has dedicated his career to the intersection of music and film as both a studio musician for numerous Hollywood film soundtracks as well as a film music historian.

Timm is the author of The Soul of Cinema: An Appreciation of Film Music, the first film music appreciation textbook ever written. The Soul of Cinema traces the evolution of film music from 1895 to the present, covering many of the representative film scores, composers, styles and trends, and explains how producers and directors relate to the composer and the musical score to tell their story.

“You can have an emotional experience every time you watch a movie, just because of the music,” says Timm. “I wanted to write something that would appeal to the layman that you can pick up at any time on any page.”

From John Barry’s thrilling James Bond scores to the low brass of Hans Zimmer, music is a necessary component that is sorely missed if not present when viewing a completed film.

And yet, according to Timm, music created for films has been neglected as a great art form in its own time.

“Film composers have done some of the finest symphonic writing of the 20th century,” says Timm. “The Mozarts of our day are working in cinema. John Williams is a living Beethoven.”

Timm himself is a veteran Hollywood studio musician and whose oboe and English horn solos can be heard on over 300 television and motion picture scores. In fact, Timm is the oboe player on the iconic “Love Theme From the Godfather.”

A Professor Emeritus at California State University in Fullerton, Timm’s career in music and music education has spanned nearly five decades. As an educator, he teaches classes of over 700 students each semester, introducing them to the world of film music.

Listen to the show on BlogTalkRadio

The Soul of Cinema: An Appreciation of Film Music is available at Titan Shops