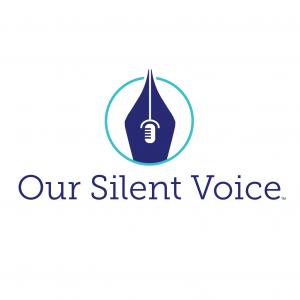 The book is available on Amazon at https://amzn.to/31NlKsJ

“It’s a means to speak out about what many endure in silence,” says Janet and Marie. “Our mission is to break that silence and create something fierce and relevant and in doing so, it became clear that our writers are on a journey to freedom from self-blame and stigma of assault.”

To celebrate the launch of the book, the Kindle version of the book will be on sale for 99 cents for a limited time.

Janet Pfeifer is an author and the co-directing editor of Our Silent Voice, which is a movement creating a safe space for victims of assault to share their stories and demolish stigmas surrounding abuse. A former corporate manager, she built her career by working with corporate leaders and client companies. She lives in Houston, TX with her husband and visits their children and eight grand-teens as often as they can. The grand-boys voted to call her GranJan.

Marie Posthumus is a writer as well as a co-editor and contributor to Our Silent Voice. Poet, painter, and entrepreneur, Marie has studied Mental Health First Aid and is a member of NAMI Houston. She has used her writing to foster understanding and compassion for people suffering from the tangled diagnosis of mental illness, trauma, and substance use disorder.

Visit Amazon at https://amzn.to/31NlKsJ to purchase the book and to learn more!

Contact Info:
Janet Pfeifer and Marie Posthumus can also be reached at oursilentvoice.com.