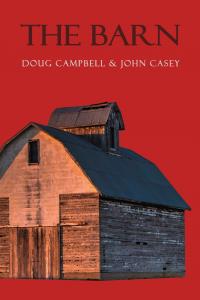 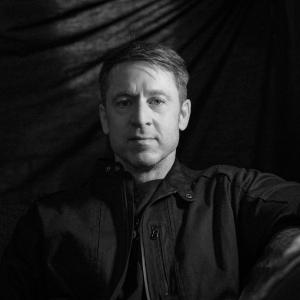 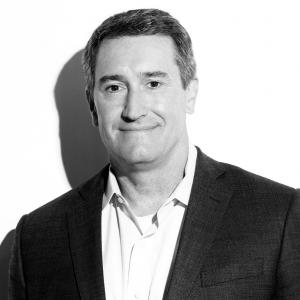 PHiR is VERY excited for the release of THE BARN: A Novella Mystery co-written by John Casey and Doug Campbell. Casey and Campbell grew up together in Keene, NH, and have remained close friends. Says Casey: "When Doug first came to me with it, I was intrigued. It was a new genre for me, but I'm always up for trying something new. So, we collaborated for several months, and this is the result. I think anyone who is passionate about mysteries will truly enjoy THE BARN." It is Casey and Campbell's first collaboration and a more-than-worthy addition to John Casey's growing list of titles.

SYNOPSIS: At the behest of his brother John, Keith Conway returns home to New England after a long absence. Their mother's health is in decline, and she may not have much time left. A cryptic message from her leaves them wondering if their grandfather's death decades ago was in fact a freak accident, or if there may have been foul play. Though John puts up with Keith's attempt to discover the truth, he ultimately sours on it. Keith presses on, all the time unsure if he's helping or hurting his family. He wonders as well if the truth is as sinister as it seems, and whether it might be best for all involved to leave it buried...

PRE-ORDER THE BARN on Amazon

JOHN CASEY's Other Titles include The Devolution Trilogy (a psychological spy thriller series), and The Raw Thoughts Series (fine art coffee table books with an inspirational and spiritual underlying philosophy):

JOHN CASEY is a novelist and Pushcart Prize-nominated poet from New Hampshire. His first novel, Devolution, was released in 2019 and is book one of The Devolution Trilogy, a psychological spy thriller series. Evolution was released 13 May 2021, Revelation will follow in 2022. Casey authored Raw Thoughts in 2019 as well, a compelling and mindful fusion of poetic and photographic art that garnered noms for the Griffin Poetry Prize and National Book Award. PHiR Publishing released the sequel, Meridian: A Raw Thoughts Book, on June 14, 2021. His poetry has appeared internationally in numerous literary journals and magazines. A Veteran combat and test pilot with a Master of Arts from Florida State University, Casey also served as a diplomat and international affairs strategist at U.S. embassies in Europe and Africa, at the Pentagon, and elsewhere. He is passionate about fitness, nature, and travel and inspired by the incredible spectrum of people, places and cultures he has experienced in life.

DOUG CAMPBELL is an entrepreneur, an executive financial consultant to the life sciences industry, and owns and operates real estate properties. He is a former naval officer and enjoys playing the guitar and a good murder mystery. THE BARN is Campbell's first creative literary publication.